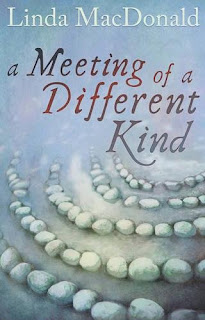 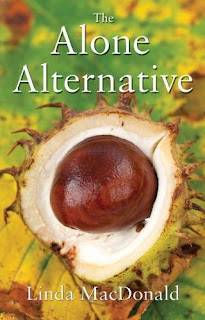 Welcome to this very special two book blog tour for Linda MacDonald's A Meeting of a Different Kind and Alone Alternative. These are part of her four books which began with Meeting Lydia. You can read my review of the Audio book of Meeting Lydia here.


A Meeting of a Different Kind

When archaeologist Edward Harvey’s wife Felicity inherits almost a million, she gives up her job, buys a restaurant and, as a devotee of Hugh Fernley-Whittingstall, starts turning their home into a small eco-farm. Edward is not happy, not least because she seems to be losing interest in him. Taryn is a borderline manic-depressive, a scheming minx, a seductress and user of men. Edward and Taryn don’t know each other but they both know Marianne. To Edward, Marianne is a former classmate who sends him crazy emails. She is Taryn’s best friend, and when Marianne meets Edward, she tells Taryn how wonderful he is and that he is not the philandering type. Taryn sees a challenge and concocts a devious plan to meet him during a series of lectures he is giving at the British Museum. When Edward and Taryn’s paths cross, questions of friendship, loyalty and betrayal are played out against a backdrop of mental fragility and the destabilising effects of a large inheritance... Set in Broadclyst and Beckenham, with a chapter on the Isles of Scilly, A Meeting of a Different Kind is the stand-alone sequel to Meeting Lydia, continuing the story from the perspectives of two very different characters. Like its prequel, it will appeal to fans of adult fiction, especially those interested in the psychology of relationships.

I loved catching up with Marianne and finding out where her life had taken her after Meeting Lydia. I found that I was abe to slot into the story quite well and was urging her on to email Edward once more.  I particularly liked the email  snatches and found that they were a really effective means of moving the story on. Edward and Marianne are so well drawn. Edward wants to stay in his routine and is wary of stepping outside of his everyday life. In A Meeting of a Different Kind, we are presented with the fragility of relationships and asked to consider what happens when something from the past appears to challenge the status quo.

Former classmates Edward and Marianne, now fifty-five, have experienced a turbulent few years having lost contact with each other and suffered painful disruption to their home lives. Reunited again, this time through Twitter, they set about a search for personal fulfilment, but once again there are obstacles in the way – not least in the form of twice-widowed Jessica, Edward’s neighbour, who threatens to destroy their pursuit of happiness and whose behaviour has alarming consequences.

The extraordinary weather conditions prompt Edward and a former colleague to resurrect an idea for a documentary series that sets to challenge consumerist lifestyles. The Isles of Scilly become a model for sustainability and a filming trip to the islands provides an idyllic backdrop to the unfolding romantic tensions.


Set in 2012, the year of the London Olympics, the action alternates between Broadclyst and Beckenham and examines the difficult issues faced in committing to a new relationship in midlife. Could being alone be a preferable alternative?

Continuing themes of psychology, relationships and environmental sustainability, The Alone Alternative is the sequel to A Meeting of a Different Kind and the third and final part of the 'Lydia' series. Written from both male and female perspectives, it also stands alone as a fascinating read for both men and women who enjoy thought-provoking fiction, keeping readers guessing until the very end.

The third story in the series carries the story on in a satisfactory manner. Time has moved on and you are prepared for the fact that that insecurities may get in the way of Marianne and Edward making contact again. All of the family members are featured as well as Jessica, another character who has set her cap at Edward. There are moments of real peace within the book despite the issues which the characters still have and you will them on to discover a satisfactory conclusion.

I enjoyed meeting up with the characters again and appreciated how beautifully drawn the characters all have been. Both Marianne and Edward have lost their partners and the pleasure in this book is in seeing how they move on with their lives and how they resolve their relationship.

In short: A brilliant analysis of human relationships, laid bare. 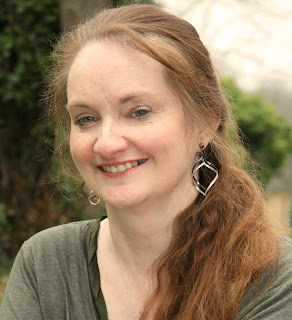 Linda MacDonald is the author of four novels: Meeting Lydia and the stand-alone sequels, A Meeting of a Different Kind, The Alone Alternative and The Man in the Needlecord Jacket. All Linda's books are contemporary adult fiction, multi-themed, but with a focus on relationship issues.

After studying psychology at Goldsmiths', Linda trained as a secondary science and biology teacher. She taught these subjects for several years before moving to a sixth-form college to teach psychology. The first two novels took ten years in writing and publishing, using snatched moments in the evenings, weekends and holidays. In 2012, she gave up teaching to focus fully on writing.

Linda was born and brought up in Cockermouth, Cumbria and now lives in Beckenham in Kent.

Thanks to Linda MacDonald and Anne Cater of Random Things Tours  for a copy of the books and a place on the tour. 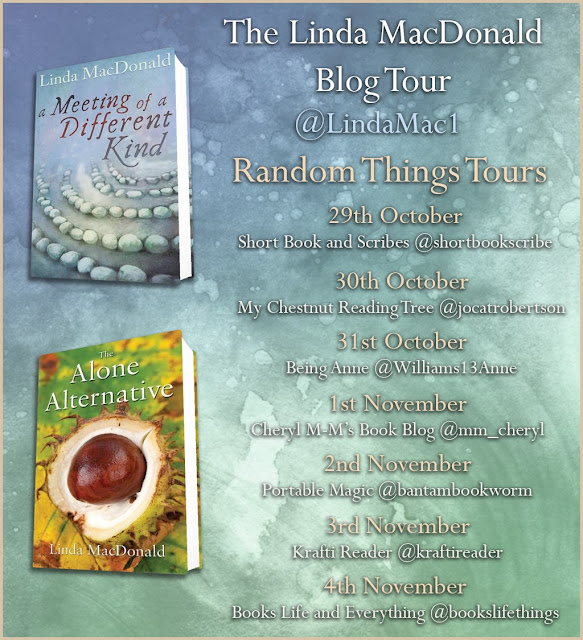