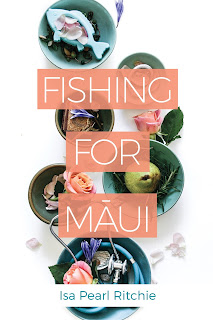 Today we are heading to New Zealand for Isa Pearl Ritchie's novel, Fishing for Maui.
A novel about food, whānau, and mental illness.

Valerie reads George Eliot to get to sleep – just to take her mind off worries over her patients, her children, their father and the next family dinner. Elena is so obsessed with health, traditional food, her pregnancy and her blog she doesn’t notice that her partner, Malcolm the ethicist, is getting himself into a moral dilemma of his own making. Evie wants to save the world one chicken at a time. Meanwhile her boyfriend, Michael is on a quest to reconnect with his Māori heritage and discover his own identity. Rosa is eight years old and lost in her own fantasy world, but she’s the only one who can tell something’s not right. Crisis has the power to bring this family together, but will it be too late?

"An accomplished story of a family in crisis - Ritchie's great skill is her ability to conjure the inner lives if her characters. Fishing For Maui is a compassionate meditation on what it means to be well". - Sarah Jane Barnett.

When I started this book, I had to google the word, whānau, and found that it a Moari word for extended family and that certainly fits this novel. You are presented with quite a variety of characters from different generations and I must admit it took me quite a long time to sort out who was who. Each person is given their own chapter and their stories weave in and out of each other's timeline.

There are also some interesting ethical questions raised around which culture people choose to live by and also around food and eating. I found Elena's compulsion to write her blog and to present an idealized picture of her life to be on the money in these Instagram days. The relationship between Valerie, a doctor and her daughter, Elena, is interesting on several different levels. In addition to their mother/daughter dynamic, they also represent different aspects of medical science. This is a book which provokes the reader to think about what keeps us well, as each family member takes over the narrative.

In short: A multi- faceted look at a family. 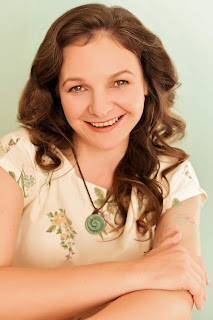 Isa Ritchie is a Wellington-based writer. She grew up as a Pākehā child in a bicultural family and Māori was her first written language. She has completed a PhD on food sovereignty in Aotearoa. She is passionate about food, wellbeing and social justice.

Thanks to Isa and Rachel of Rachel's Random Resources for a copy of the book and a place on the tour. 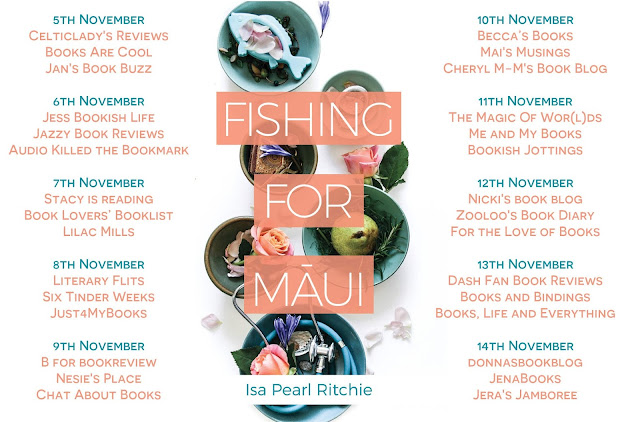