Dreaming of Christmas by T A Williams ** Blog Tour Review** 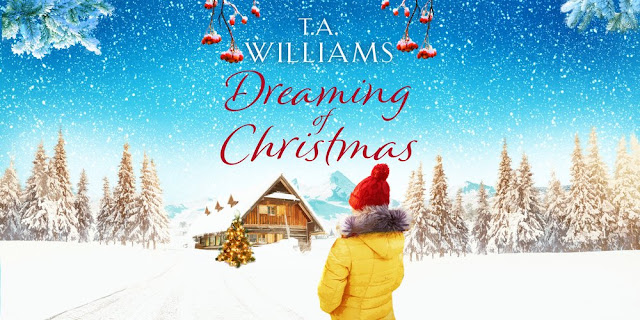 It's back to 'Christmassy' books today with T A Williams' great festive read, Dreaming about Christmas.

It’s the dream Christmas: snow, mountains… and, er, an ex-boyfriend. But can Zoe still find love in the Alps?

Dumped on Christmas Eve by her long-term boyfriend, it's been a rough year for Zoe Lumsley. But then she gets an invitation she can’t refuse: an all expenses paid skiing holiday with old university friends.

The bad news: her ex, Grant, will be there with his new girlfriend. But so will her former flatmate Billy, the organiser, and in the meantime he’s done rather well for himself. As Christmas in the Alps approaches, it'll be great to see the old gang. Some more than others...

Perfect for readers of Tilly Tenant, Holly Martin and Philippa Ashley, this is the perfect magical Christmas getaway from the bestselling T.A. Williams.

This book has to take the prize this year, so far, for having the most festive feel. It has an amazing setting, in the mountains in Austria and just glistens with sparkling snow and alpine scenes. It's a delight! I like the way it is structured as a countdown to Christmas. Zoe turns out to be a well-drawn and likeable person, who you are rooting for from the start. The story centres around her but there is also a great cast of other characters who are all having their own Christmas dramas. My favourite of all, of course, has to be Arnie, the black labrador, who gets on with life as all labs do- always hoping for the next walk or meal time.

All of the characters have secrets to hide and are pretending to be something they are not. It's not so much a story of second chances as one of coming to terms with who you are and valuing what is right before your eyes. You are left guessing as to where romance is going to strike for Zoe and with who- no clues here! You do know by the end of the story that it has been an amazing holiday for her when she has recognised within herself feelings she did not know were there. Well written and beautifully crafted- it's a great Christmas read.


T.A. Williams lives in Devon with his Italian wife. He was born in 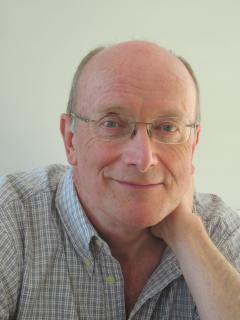 England of a Scottish mother and Welsh father. After a degree in modern languages at Nottingham University, he lived and worked in Switzerland, France and Italy, before returning to run one of the best-known language schools in the UK. He’s taught Arab princes, Brazilian beauty queens and Italian billionaires. He speaks a number of languages and has travelled extensively. He has eaten snake, still-alive fish, and alligator. A Spanish dog, a Russian bug and a Korean parasite have done their best to eat him in return. His hobby is long-distance cycling, but his passion is writing.


Thanks to T A Williams, and Ellie Pilcher of Canelo  for a copy of the book and a place on the tour.
Do check out these other great bloggers! 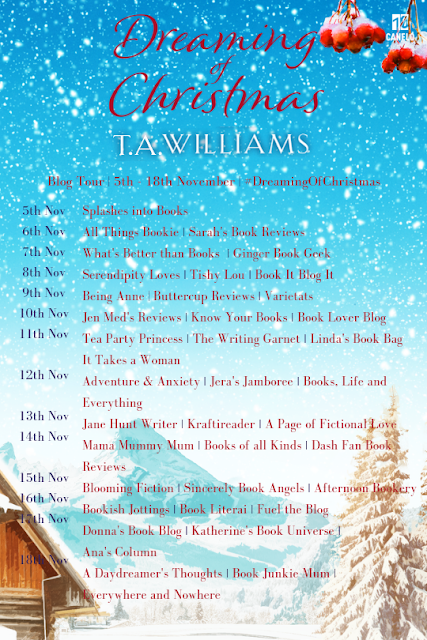