The Dinner in the Sky by Anne John-Ligali #Review 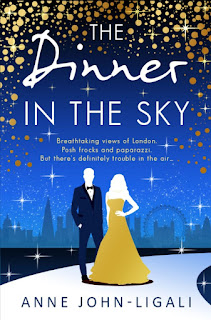 Today we have the third in Anne John-Ligali's On-line Friendship series, Dinner in the Sky. You can check out my reviews of the first two here: The Big Event   |  The Weekend Spa Break


After a shocking confrontation with an unexpected encounter, Constance tries to piece her life back together and is on a mission to finally move on.


The thought of having her friends near is comforting as they take time out of their busy online lives and meet up at their favourite place, A Cupful of Dreams Café. Everyone seems happy enough until cracks begin to show and all is not as good as it seems. Constance tries desperately to keep positive as there’s so much to look forward to: shopping for posh frocks, dinner at The Shard and a movie premiere.


As things start to look rosy, a few odd tweets begin to pop up from nowhere. At first, they seem innocent, but as the weeks go by and premier night draws near, not only do the tweets increase but they become more obnoxious.


By the time Constance and her chums arrive on the red carpet, she’s determined to work out who the troll could be and to keep them from spoiling her evening. However as Constance soon learns, the troll wants to destroy far more than that!


But there’s definitely trouble in the air …

The third in the series carries straight on from The Weekend Spa Break and we get to find out what Constance does next. This instalment feels like a much more densely plotted story but has the same romcom feel. You get to see some of the downside of social media which makes the series seem current.

Constance is a likeable and sympathetic character. We see the story unfold through her eyes and get to meet up with her quirky and colourful friends, who add to the story. You also get to see the difficulties Constance faces in bringing up her son, who is on the Autistic Spectrum. Some characters are full of understanding about how to help him and others have no idea. This is a huge pointer as to a character's ability to be empathetic and care.

Although this is the third in a series, it is possible to read as a standalone as some aspects are recapped during the story.
Give it a go!

In short: a contemporary love story 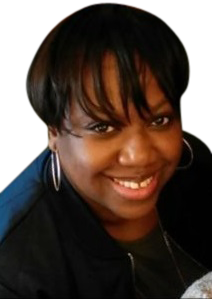 Anne John-Ligali is a writer and found of Books and Authors UK, a website that features author interviews, cover reveals, blog posts, features and reviews. She loves all things books, going to book events and meeting other book worms. She has written her first series and is currently writing her first novel.

When Anne is not writing she is likely to be playing with her kids, going for walks in the park, watching Netflix or thinking up more stories.  Originally from Peterborough, Anne now lives in London. After moving to London she studies graphic design at the University of Arts and held a number of IT jobs in the city. Anne continues to write romantic comedies, women’s fiction, and has the desire to write a non-fiction book and a few children’s books.


Thanks to Anne John-Ligali and Rachel of  Rachel's Random Resources for a copy of the book and a place on the tour.
Check out the rest of the tour! 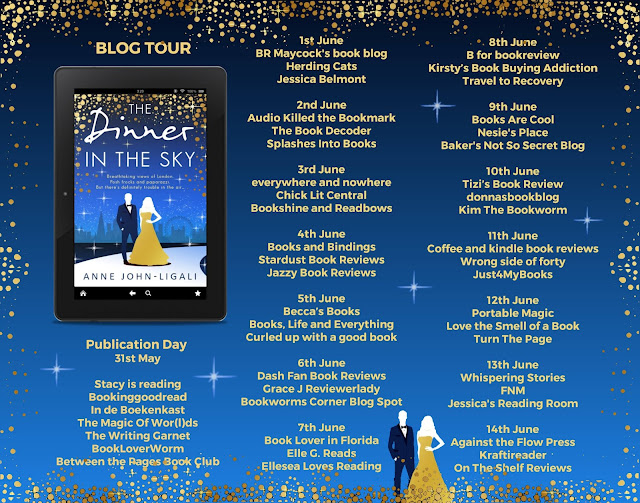