The Cake Fairies by Isabella May #Review 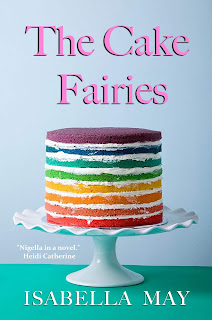 I am delighted to feature Isabella May's latest The Cake Fairies which was published on 10th January 2020.  I thoroughly enjoyed Isabella's Costa del Churros , Oh! What a Pavlova, The Cocktail Bar, and The Ice Cream Parlour so I was interested to see where she would set her next book. Little did I know that it would be a time-slip story set across two periods, the present day and the 1960's.

1960's Somerset is no fun for cousins Polly and Annabelle Williams. Mourning their non-existent love lives, and the mundanity of village life, their only pleasure is baking - until a chance encounter has them magically transported to the bright lights of London... in 2019!

Promised a chance of love, first they must teach the people of the future about the simpler pleasures of life by becoming Cake Fairies. Over the course of a year they set off on a delectable tour of the UK, dropping off cakes in the most unexpected of places and replacing the lure of technology with much sweeter temptations.

But will their philanthropical endeavours lead them to everlasting love? Or will they discover you can't have your cake and eat it?

I found this quite tricky to get into at first as the first chapters seek to establish the characters and Polly and Annabelle's lives in the village of Middle Ham in Somerset in the 1960's. However, once the time-slip aspect took over and they experienced life in 2019, it seemed to take off as a story. The relationship between Polly and Annabelle, two cousins, develops as the book continues and you glimpse the tensions between them which have been unacknowledged for most of their lives.

This is an entertaining read as the two women travel around the country to fulfil their quest. There are some entertaining observations about 2019 life amid social media and smart phones. There is romance and magic, humour and some witty dialogue in this modern fairy tale.

In short: Cakes, laughs and magic.
About the Author 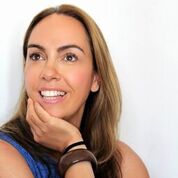 Isabella May lives in (mostly) sunny Andalucia, Spain with her husband, daughter and son, creatively inspired by the sea and the mountains. Having grown up on Glastonbury's ley lines however, she's unable to completely shake off her spiritual inner child, and is a Law of Attraction fanatic.

The Cake Fairies is her fifth novel.

Thanks to Isabella May and Rachel of Rachel's Random Resources for a copy of the book and a place on the tour.


Check out the rest of the tour! 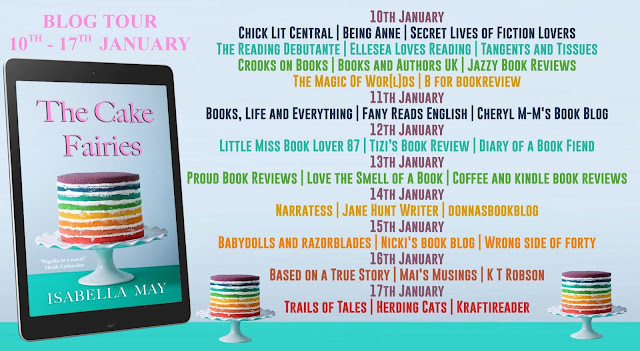