The Cottage in a Cornish Cove by Cass Grafton #CoverReveal

I am so happy to be taking part in the Cover Reveal for Cass Grafton's The Cottage in a Cornish Cove on its Publication Day!

A heart-warming tale of discovering all you never wanted is exactly what you needed.

Orphaned as a baby and raised by indifferent relatives, much of Anna Redding’s happiness as a child came from the long summer holidays spent with an elderly family friend, Aunt Meg, in the quaint village of Polkerran.

With Aunt Meg’s passing, Anna is drawn back to the West Country, relocating to the Cornish cove where she was once so happy. Filled with memories, she hopes to perhaps open a B&B—and perhaps cross paths with Alex Tremayne again, a local boy she used to have a major crush on and who only had to walk past Anna to make her heart flutter.

Settling into her new life, and enjoying her work for the older, reclusive and—to be honest—often exasperating Oliver Seymour, Anna is delighted when Alex reappears in Polkerran and sweeps her off her feet.

The stars are finally aligned, but just as Anna thinks all she’s ever wished for is within reach, a shock discovery brings everything under threat, and she finds herself living a dream that isn’t hers.

Can Anna rescue the new life she has made for herself and, when the testing moment comes, who will be there to hold her hand?

And now, here's a look at the cover. I am sure that you will like it... 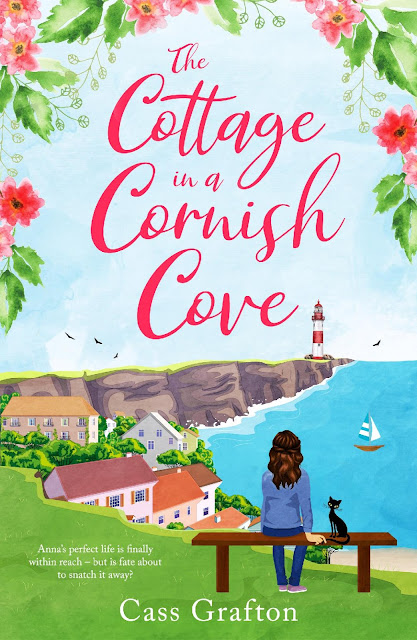 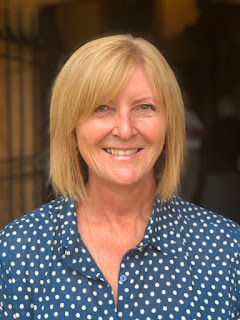 An avid bookworm since childhood, Cass Grafton writes the sort of stories she loves to read – heart-warming, character driven and strong on location. Having moved around extensively and lived in three countries, she finds places inspiring and the setting of her novels often becomes as much a part of the story as her characters.

She leans heavily towards the upbeat and insists on a happy ever after. As one of her favourite authors, Jane Austen, once wrote, ‘let other pens dwell on guilt and misery’.

Thanks to Cass Grafton and Rachel of Rachel's Random Resources for a place on the event.