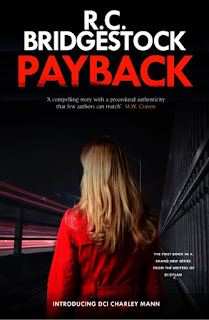 Today, I am delighted to be able to feature R C Bridgestock's latest crime novel, Payback.


Charley Mann left Yorkshire for the Met and a fast-track career - but now she’s back, she’s in charge and the area’s first young, female DI.


Her hometown, the Yorkshire countryside, and her old friends all seem unchanged but appearances can be deceptive.


When a brutal murder is discovered, Charley is forced to question everything, and the interest of her ex - reporter Danny Ray - doesn’t make it easier.

What a lovely surprise, to find out that this book is set around Marsden and Huddersfield- places I know well. I could absolutely recognise the landscape and the people as I read the story. This is the first outing for DI Charley Mann and I think she has great potential. At times, unpredictable, she is a credible character who certainly leads from the front.

As a police procedural, this is a well crafted story with a realistic flavour. It feels believeable. With pacing which never lets up and some interesting characters to pepper the story, I thoroughly enjoyed the read. It is obvious that the authors have an in depth knowledge of life on a murder enquiry and it shone out of the novel. I am looking forward to any future returns to Peel Street, Huddersfield and dare I say it, a TV series would be fab as well!

In short: gritty police drama with the ring of truth. 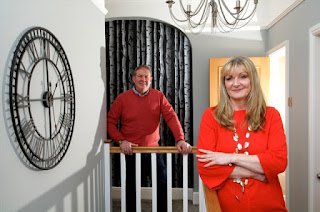 R.C. Bridgestock is the name that husband and wife co-authors Robert (Bob) and Carol Bridgestock write under. Between them they have nearly 50 years of police experience, offering an authentic edge to their stories. The writing duo created the character DI Jack Dylan, the ninth book of which was published by The Dome Press in 2019, along with their backlist.

Bob was a highly commended career detective of 30 years, retiring at the rank of Detective Superintendent. During his last three years, he took charge of 26 murders, 23 major incidents, over 50 suspicious deaths and numerous sexual assaults. He was also a trained hostage negotiator with suicide interventions, kidnap, terrorism and extortion. Bob was seconded to a protracted enquiry investigating alleged police corruption in another force. He worked on the Yorkshire Ripper and Sarah Harper murder, and received praise from Crown Court Judges and Chief Constables alike for outstanding work at all ranks, including winning the much-coveted Dennis Hoban Trophy.

The couple pride themselves on being up-to-date on past and present day UK police procedures, and as a result, Bob is regularly sought by UK television, radio and national and local newspapers for comment on developing major crime incidents etc. They have also taken part in BBC Radio 4 (Steve) PUNT P.I.

Carol and Bob are also patrons and ambassadors for several charities.

Thanks to the authors and Emily Glenister of Dome Press for a copy of the book and a place on the tour. 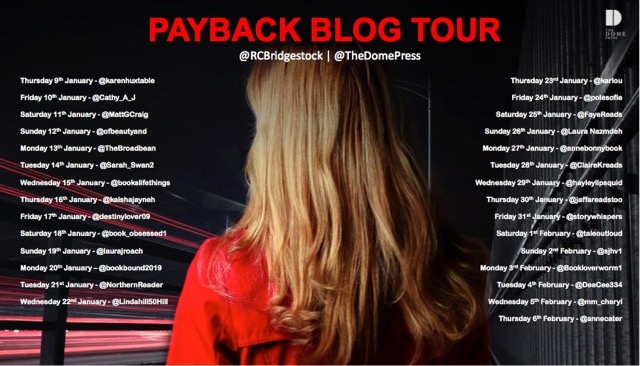