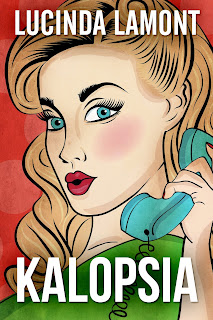 Published by Next Chapter Publishing, Kalopsia is a romance with a difference.
Kalopsia – (n.) The delusion of things being more beautiful than they really are.
They say you never know what goes on behind closed doors, but do you really know what goes on outside your front door either?
Kate is a twenty-something, successful woman. Funny, attractive and independent, she seemingly has everything going for her. But when it comes to love, Kate wouldn’t know a good idea if she stopped at a zebra crossing and watched it pass by in front of her.
Suffering at the hands of her mentally abusive partner, she doesn’t quite have the gumption to leave. That is, until Greg shows an interest.
With Greg by her side and offering her everything she has ever wanted, Kate thinks she has finally met her prince. But will temporary feelings have permanent consequences?

Well, as today is Valentine's Day, I have to smile that the featured book is a romance which is about as far from hearts and flowers sentiments as you can get! It takes a wry look at relationships in a raw and uncompromising way. Touchy feely, it certainly is not!

However, the author has created a bold and vividly drawn central character in Kate, who has found herself at the end of her twenties without a man she can respect. There is plenty of humour in her thoughts about her boyfriends and although she is eager for a happy ever after, she shows that she is only too aware of their shortcomings.  Unfortunately, her self esteem seems to have taken a knock and you discover that the confident sales person she portrays at work is far removed from her private personna. This is a fast paced novel with plenty of sparkle.

In short: A great tonic on a grey day. 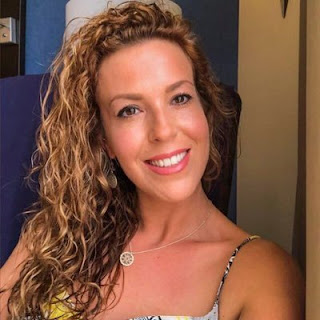 Lucinda is 31 years old in lives in Hampshire. Born in Aberdeenshire, she spent the early years of her life in a small fishing town before relocating with her mother to the South Coast.

She is the middle child and only girl with four brothers.

Lucinda began her higher education in studying Performing Arts and then began a degree in Law (but dropped out). She is a qualified hairdresser but the arts always drew her back in and she took up an interest in writing which she now plans to continue to make a career out of.

Mother of one, a baby boy, she works part time for a Business publication and spends her spare time soaking up the Hampshire countryside and plotting her next stories.

Thanks to Lucinda Lamont and Emma Welton of damppebbles blog tours for a copy of the book and a place on the tour. 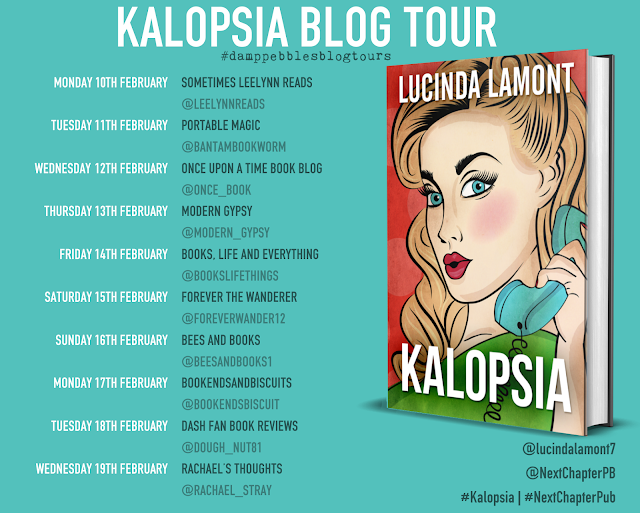