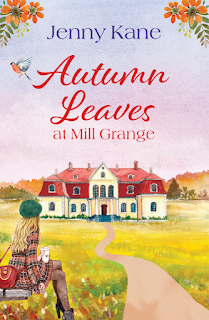 At Mill Grange, the work –and the fun –never stops! As autumn brings coolness and colour, change is in the air for all at the manor...

Sam Philips' time in the forces changed him forever. Supported by his friends, Sam is keen to help make beautiful Mill Grange a safe retreat for injured army personnel... but his crippling claustrophobia means Sam is living in a tent on the grounds! Enlisting the help of charming village stalwarts Bert and Mabel Hastings, Tina Martins is determined to find a way to help him conquer his fears. But why does she feel like he is keeping a secret?

After discovering evidence of a Roman fortlet on the manor's grounds, Thea Thomas is thrilled at the chance to return to her archaeological roots and lead the excavation. She spent the summer with handsome celebrity archaeologist Shaun Cowlson –but now he's off filming hisLandscape Treasuresshow in Cornwall, and Thea can't help but miss his company. Especially as someone else is vying for his attention...

Welcome back to Mill Grange and the beautiful village of Upwich, full of larger-than-life characters you can't help but adore

'I am a big fan of Jenny Kane' Katie Fforde.

It was lovely to be back with all the familiar characters and to meet a few new ones as well. One of my favourite parts of this story was the different storylines which run alongside each other. There are several romances playing out, the hint of more to come and Mabel and Bert provide a great role model as the old married pair. They are particularly down to earth and tuned in to life at Mill Grange and offer good advice and lots of humour.

As before, the archaeological aspect adds a lot of interest- so much so that I totally believed in the two digs. You get to find out a little more about Sam's family in this book and see how he is coping with his PTSD and claustrophobia. With a gorgeous setting and a cast of well- established characters, this is a great sequel although it could be read as a standalone. There is still potential for a return trip so here's hoping!

In short: Friendship and romance 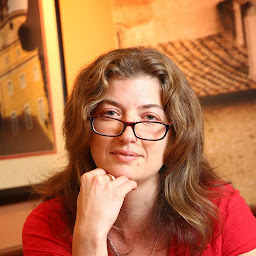 Jenny Kane is the bestselling author of several romantic fiction series. Her first novel, Another Cup of Coffee(Accent Press), was a Kindle bestseller. The final novel in this series, Another Glass of Champagne, was released in June 2016. Jenny Kane’s Cornish romance, A Cornish Escape, hit No.1 in the Amazon Romance, Contemporary Fiction, and Women’s Fiction charts, and was followed by a sequel, Abi’s Neighbour, Jenny’s seventh novel.

Thanks to Jenny Kane, Aria  for a copy of the book and a place on the event.

Check out the rest of the tour. 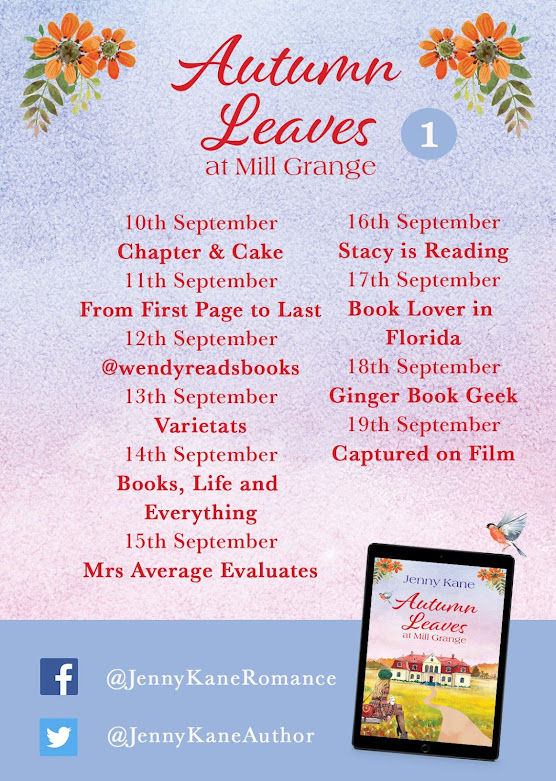