Before I Say I Do by Vicki Bradley #Review #BeforeISayIDo 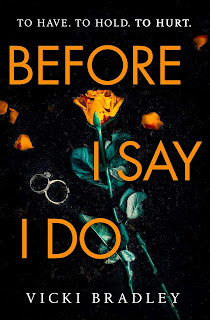 Before I Say I Do by Vicki Bradley is published by Simon & Schuster on May 28th and I am delighted to be taking part on the first day of the blog tour to celebrate its publication.

HER DREAM WEDDING
IS ABOUT TO BECOME A NIGHTMARE

It’s Julia’s wedding day. Her nerves are to be expected – every bride feels the same – but there’s another layer to her fear, one that she cannot explain to her soon-to-be husband, Mark. She’s never told him the details – and she is determined he never finds out.

As she begins down the aisle, spotting Mark in his tailored suit, she knows she is taking her first steps to happiness – her past is behind her, it can’t catch her now. Mark turns to face her . . .

But it isn’t Mark in the beautiful suit – it’s his best man.

Because Mark is missing.

And Julia’s past is closer than she thinks . . .

Perfect for fans of Luckiest Girl Alive by Jessica Knoll and Now You See Her by Heidi Perks, this is a dark, twisty psychological thriller that asks the question, how well can you really know anyone?

This is the sort of novel which invites you in with an intriguing opening chapter and then keeps you guessing through twists and turns right up to the end. It is an enjoyable journey as you see the story from two perspectives- Alana, the police officer and Julia, the abandoned fiancee. As they both try to uncover what has happened to Mark, you realise that several characters are presenting a fake persona to the world and hiding aspects of their past.

The excellent plotting marks the novel out as really good quality writing and I was surprised that it is the debut novel of the author. Vicki Bradley's experience in the police force is evident and gives the police investigation and relationships between the team members, credibility. It is a skilful mixture of a police procedural and a psychological crime thriller and always offers a satisfying read with plenty of misdirections and red herrings along the way.

In short: an accomplished debut 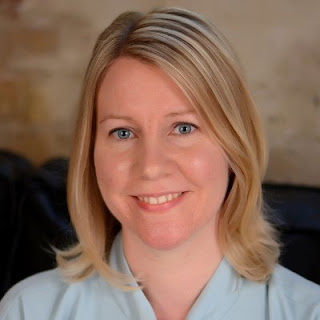 Vicki Bradley is the author of the psychological thriller, BEFORE I SAY I DO, published 28th May 2020.

She completed a Creative Writing Novel MA at City University of London in 2016. She won the Write Here Right Now competition 2018, came 3rd place in the First Novel Prize, and has been shortlisted for the Virago New Crime Writer and Peter Fraser Dunlop prize with her debut novel BEFORE I SAY I DO.

Vicki is a detective constable in the Metropolitan Police Service and has had a varied career as a uniformed response driver in Brent and then as a detective in Southwark CID. She has managed High-Risk Sex Offenders and worked on the Serious Organised Crime Command. She is currently on a 5-year career break while she focuses on writing.

Thanks to Vicki Bradley, Simon and Schuster UK and Anne Cater of  Random Things Tours  for a copy of the book and a place on the tour. 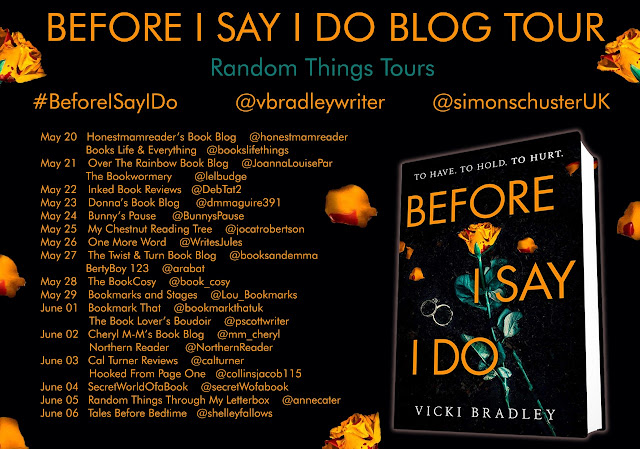