Before You Were Mine by Em Muslin **Blog Tour Review & Giveaway 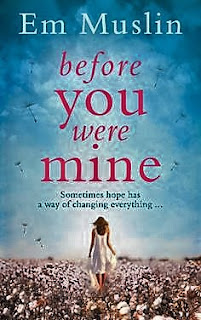 Welcome to my stop on the Blog Tour to celebrate the publication of Before You Were Mine by Em Muslin. It's great to be able to feature this debut book and to also offer a Giveaway prize of an Amazon Voucher- details at the end of this post.


Sometimes hope has a way of changing everything…
Just hours after giving birth, Eli Bell is forced to give up her newborn baby daughter for adoption. Devastated, she tries desperately to rebuild her shattered life. Then, over thirty years later, Eli catches sight of her daughter. And she knows that she must do everything to find a way back into her life. Even if it means lying…​While her husband Tommy must grow to accept his own part in the events of her early life, he can only try to save her before her obsession with the young woman ruins them both.

Don’t miss the breathtaking debut Before You Were Mine by Em Muslin! Perfect for fans of Jodi Picoult, Anne Tyler, Joyce Carol Oates.

I found this to be an absorbing book. Eli's grief at the loss of her baby daughter is palpable and all her life, she has been driven by the thought that she might one day find her. Time hasn't taken the edge off the rawness of her feelings although her pain is never really expressed out loud. The narrative alternates between teenage Eli and her older self but moves at a slow pace. Her family disregard her, with her mother appearing to favour Daisy, Eli's friend. She seems to have lost her place within the family, her feelings overlooked.

Tommy, Eli's husband, seems to be the only person who shows her any kindness. Although this is really a book about maternal love, rather than a romance, nevertheless, their relationship is integral to the story. As events unfold, you realise that Tommy has his own feelings of remorse and guilt. His loyalty to Eli is without question. In many ways, it is a heartbreaking story, one which affects you and is an emotional read. Eli's hope that she will find her daughter blazes throughout and you gradually recognise her strength of character and resilience.

As a debut novel, this is an accomplished piece of writing and I did not foresee its ending. There is so much to find in all the characters that you can't but help think that a sequel would be appropriate.

In short: an heartrending account of love, loss and hope. 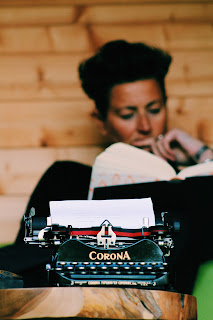 Em Muslin has worked in the film and television industry for over 20 years. She first fell in love with reading and writing after experiencing Judith Kerr's When Hitler Stole Pink Rabbit. She hasn't stopped devouring books ever since.

She loves words that capture an experience or emotion in a singular form: her current favourite, describing herself, is nemophilist.

Em's writing focuses on the texture of domestic life, relationships, family and the pressures of social convention. Her characters are often fighting to become the hero of their own story, searching for hope, despite the adversities that life inevitably brings.

Here's a great chance to win a £10 or $10 Amazon Giftcard, depending on the winner's country. To enter, follow the link below and good luck!

Thanks to Em Muslin, the publisher Harper Collins and Jenny at Neverland Tours for a copy of the book and a place on the Tour.


Catch the rest of the Tour! 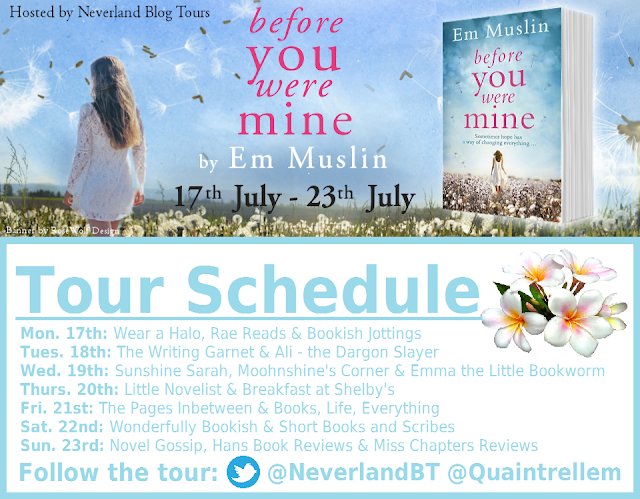 Labels: 21st Century before you were mine Blog Tours book review Em Muslin 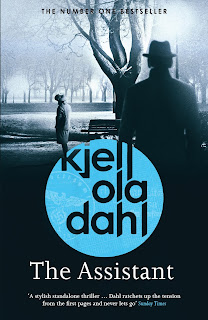 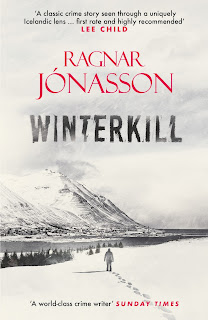